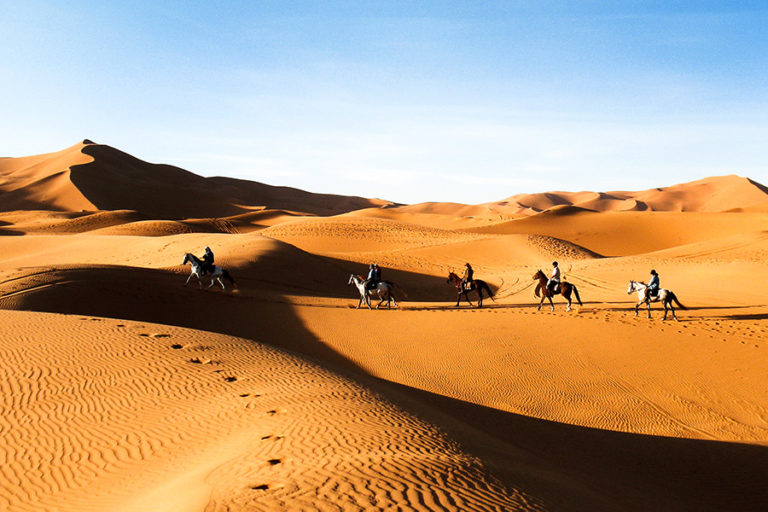 The desolation of the Sahara has been the subject of books and films for generations – however, it still attracts those who want to explore one of the last great wilderness areas of the world. And why should people want to visit the Sahara?

For many authors and explorers, the simple answer was similar to that which was given by an explorer when asked why people should attempt to climb the highest mountains in the world. His response was ‘because they are there’.

The Sahara is similar – it’s simply there. It’s a vast unforgiving landscape of searing heat and freezing nighttime cold – however, it is also one of the fascinating places on the face of the planet. 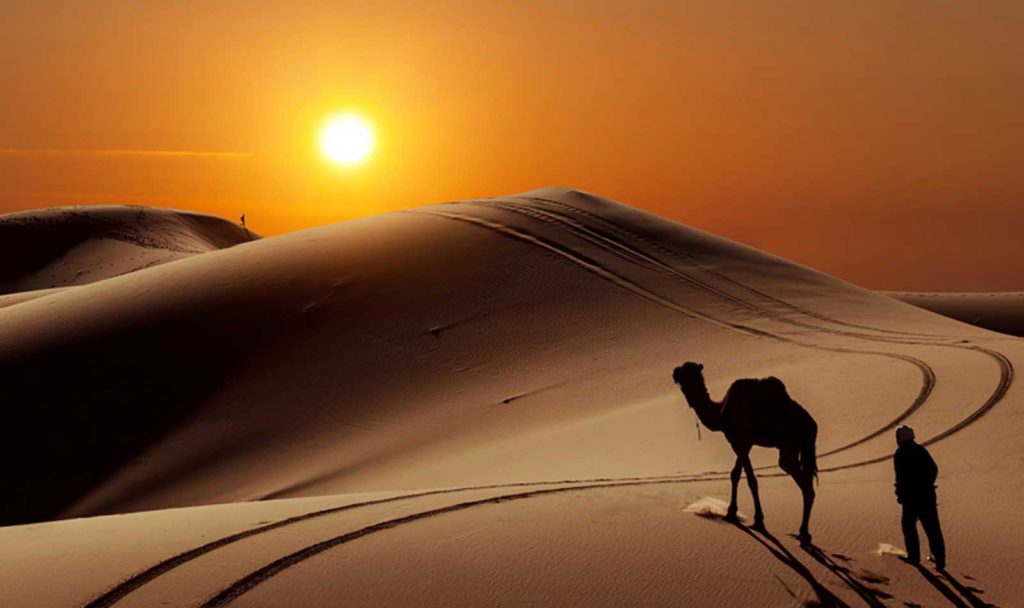 This is the largest desert on the face of the planet. To give the novice desert traveler an idea of the scale of this sea of sand it is roughly the size of the continental U.S. This is a really a sea of dunes and misery for those who venture into it completely unprepared.

However, for those in search of adventure and willing to pay the price there are tour operators in a number of countries who will arrange to have the visitor encounter the desert on a personal level which will also include an immersion into the cultures of those who call this unforgiving environment their home.

Although some parts of this vast expanse of sand are still dangerous for those visiting its dunes there are still countries where Sahara Safaris are a way of life and will delight those who visit them.

For instance, countries such as Morocco, Tunisia, and Egypt all have highly experienced safari guides who will make any visit to this fascinating part of the world full of memories that will last a lifetime.

For those in search of the authentic Sahara experience there are numerous towns in these countries which serve as bases for those who want to get literally on the camel’s back and experience the Sahara as the locals have done when traveling then trade routes or when European travelers wanted to explore the local culture – or sometimes often take a side between the warring tribes of Bedouins who could make or break an Empire on these hostile sands.

These safari operators will take those who are interested out onto the sands and introduce them to a way of life that many have thought was lost forever. 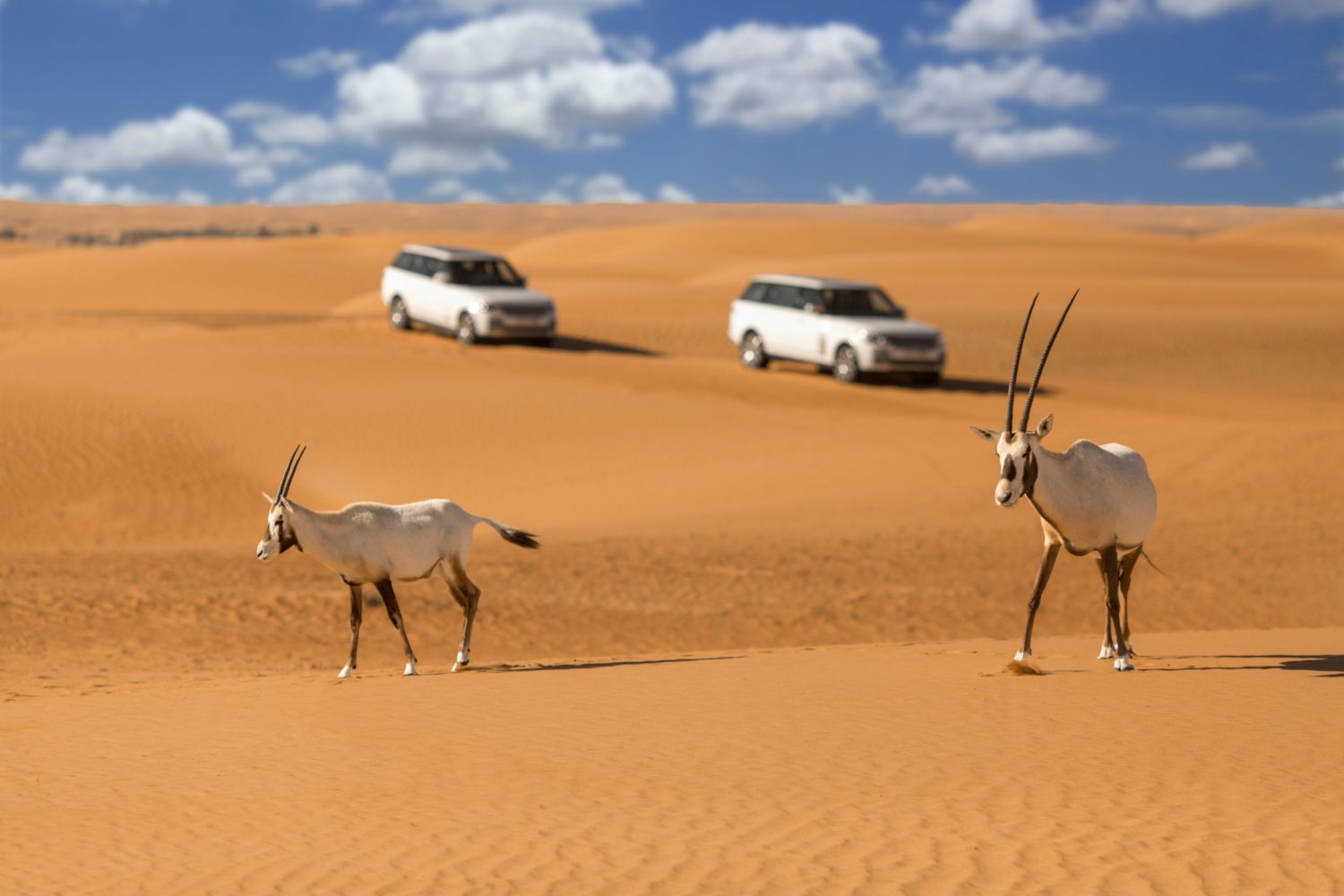 However, there are also those safari operators who will take into account the ideas of the modern visitor to these forbidding sands. For these visitors, a luxury four-wheel drive vehicle is the travel mode of choice.

It will get the same job done as a camel, but with considerably more comfort thrown into the bargain.

However – whatever the choice it all comes down to those who want to experience the real desert or the comfort of towns along the way. For those who would brave the desert sands a soft sand bed will be their place to put their head down in the evening. For those who would have the town experience be part of their Sahara exploration, there may not be a wondrous 5-star hotel at the end of a day’s exploration – but there should at least be a bed and some restaurant quality food – albeit in the style of the local chef or family. 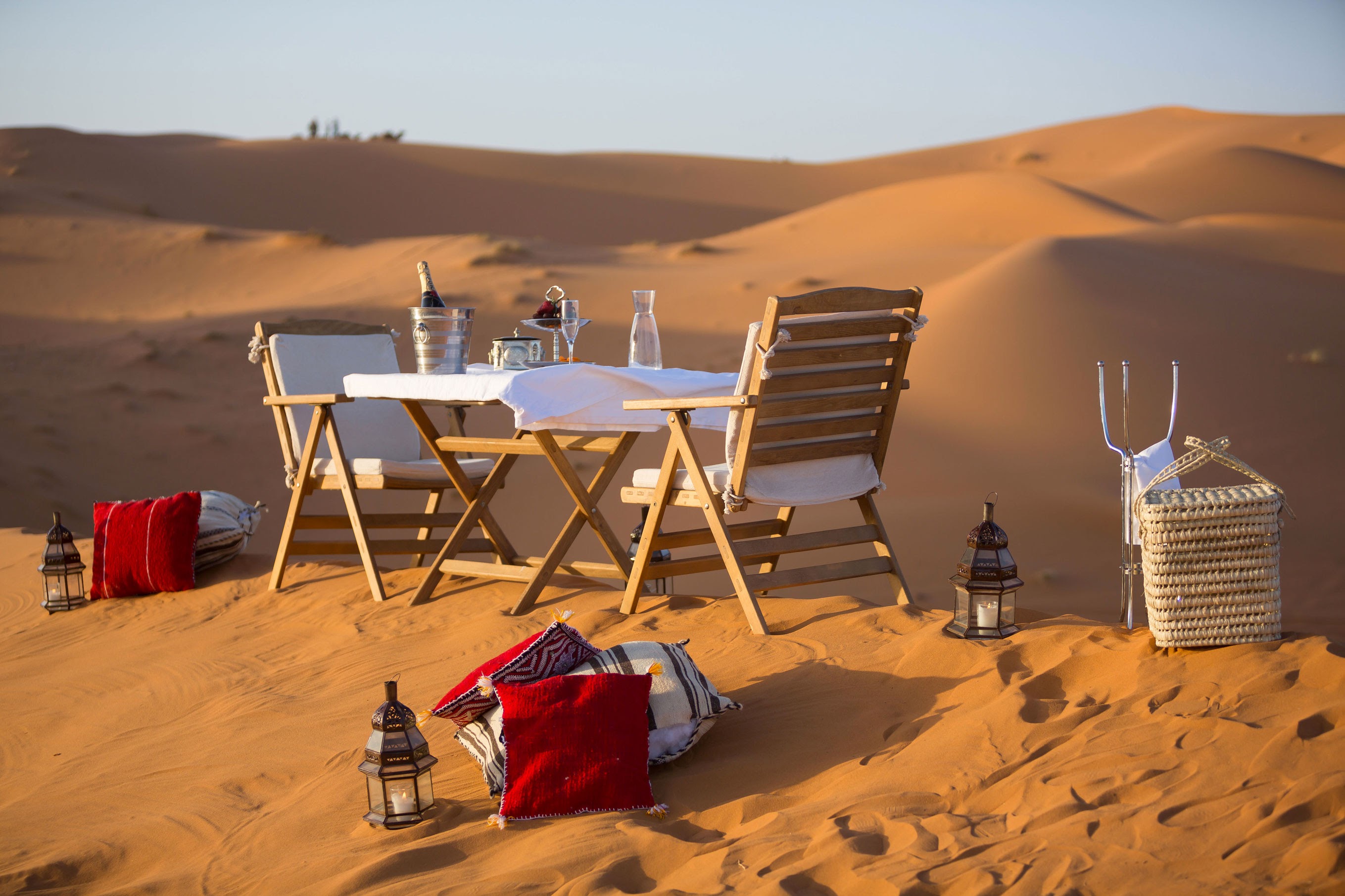 The best times to enjoy travel to the Sahara are between April and May during what is called the cooler season. No sane person would want to be out on the dunes during the hot season which runs from June to May. That season is one where those who venture out into the desert often never return.

The Sahara can be completely unforgiving of those who venture on to its hot sands without a guide who has an intimate knowledge of its shifting sands and temperament. However, for those who are adventurous or who want to explore one of the last great wilderness areas of the world the Sahara can bring incredibly great reward as far as the wildlife and culture that can be found here.